Why does it cost so much to make a three-minute video? 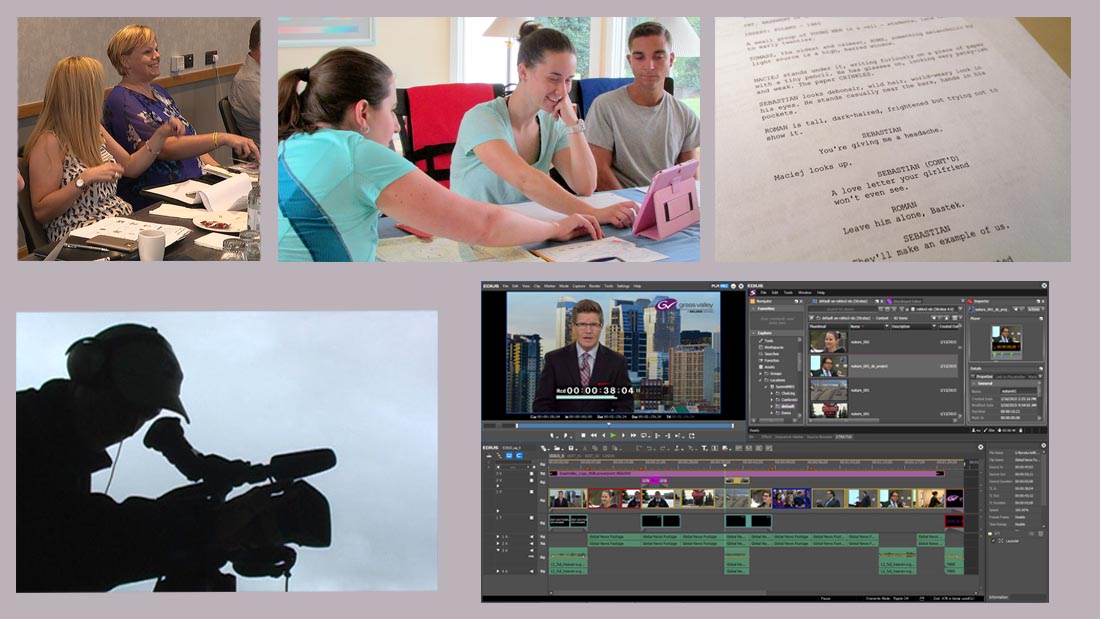 20 Jun Why does it cost so much to make a three-minute video?

Posted at 14:29h in Video by Video4Business
0 Likes

Whilst a 3 minute video initially may sound to be quick and easy and quick thing to do just turn the camera on and shoot and there it is, to make a video that works for you and meets specific objectives needs planning carefully. In fact the shorter the video the more important it is to get the best and most effective clips in each section of the video, each clip has to earn the right to be there in terms of its contribution to the intended final purpose.

The time taken to make a good finished production translates directly into cost and there are set stages which must be followed in order to make a good video, all of which have a time cost. These are laid out as follows;-

Firstly we have to complete the pre-production elements. The most vital of which is the planning stage before we shoot any material, which involves the client in a two way discussion teasing out what’s actually needed and setting the objective to the film.

A shooting plan/script has to be written, and permissions to film obtained as well as booking appointments, are just some of the activities that have to take place before we set off on our travels to make sure everything is in place and ready to film when we arrive.

At the production stage we shoot about 10 times the material length than is in the finished film. For each section we get the best performance to camera, we normally choose different camera positions for each shot, and also we film the product or service in action that is being talked about, so that we have visual variety in the finished video to maintain viewer engagement.

Our day shoot rate for example is for an 8 hour period including travel time for a self operating camera operator, camera equipment, lights and sound is £400 per day. Add Director at £350 per day. Add Sound boom operator at £150 per day. The number of people needed is pre chosen according to the complexity of the job, so now you can see how the costs build up to get the video “in the can.”

We move then onto the post production stage where we have to bring our camera footage into an editing system sort it all into categories and then match it with the script or storyline. This is again £400 per day and a good editor can often make a good film out of what could be relatively poor source material (which may have for instance already been shot outside our control). The clips are then adjusted to find the golden nuggets in each clip. Sound effects, music or graphics are added and colour correction and sound sweetening take place at this stage. A draft edit is submitted for approval and any final changes are then made, and we move on to the delivery medium such as DVD’s or upload to the web.