We’re a small friendly company, proud of the personalised service and individual attention we’re able to offer to our clients. Our experienced production crews are assembled to meet the particular needs of each project, and you’ll find them highly professional and a pleasure to deal with. From the first day of pre-production until the project is completed, we’ll work with you and for you, to ensure your goals are met. Above all, you’ll get your message across successfully with video. Because people instinctively believe what they see more than what they read. 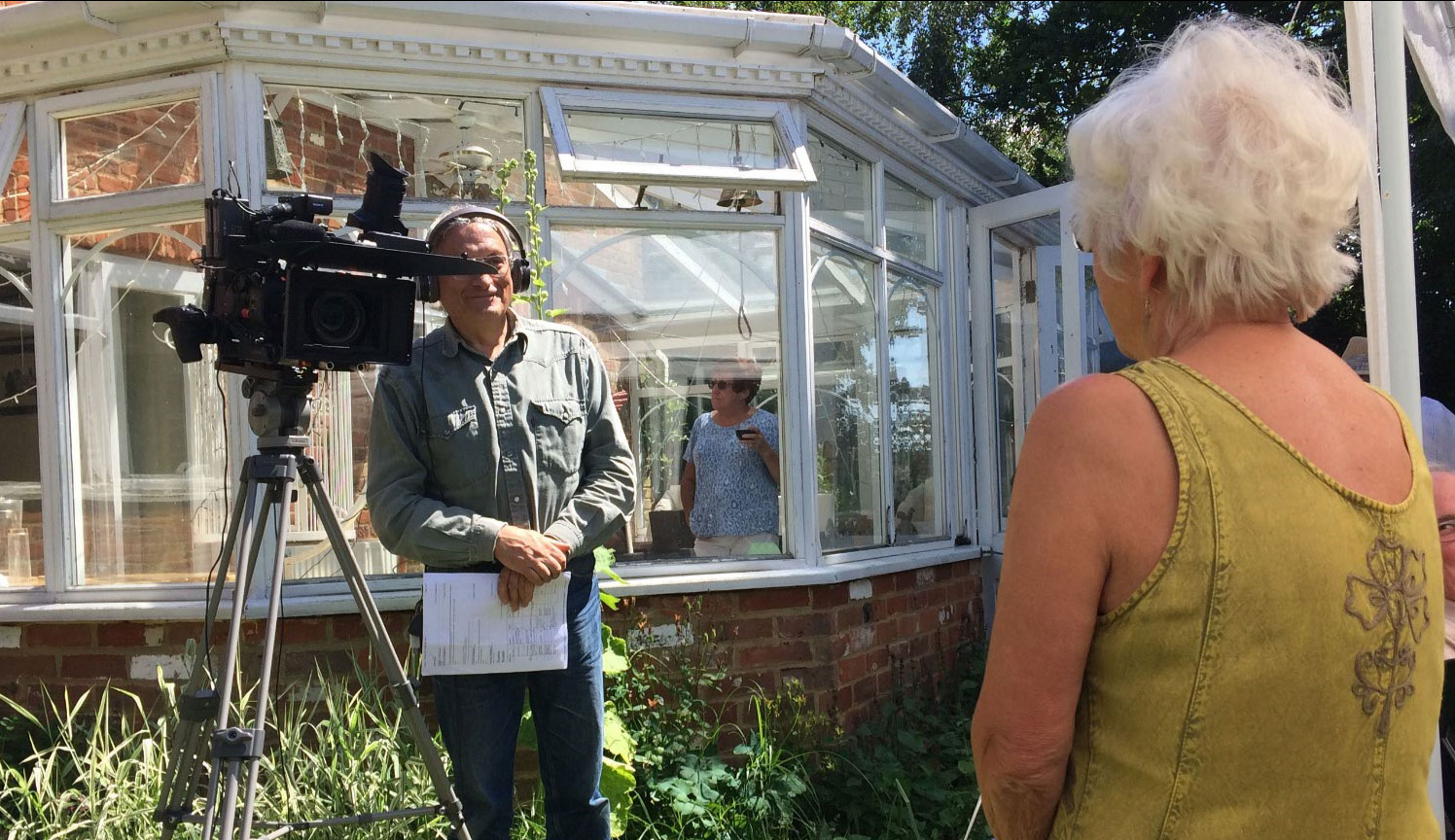 OUR TEAM OF PROFESSIONALS

Video leaves lasting impressions assisting with conversions & lead generation by appealing to customer emotions along with a strong call to action, which describes the videos we make. 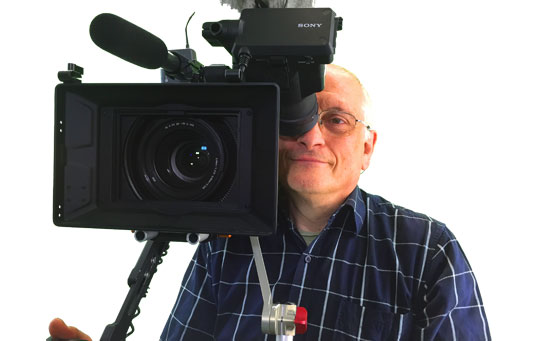 Mike Sanders is a trained electronics engineer, film editor and cameraman, and is himself a qualified Media Trainer. He has an encyclopaedic knowledge of digital production and post-production technology, image capture, transmission technology, compression techniques, and IT systems.

He established Create Media Partners Ltd (CMP) in 1999, as a production and post-production facility house and as a producer of broadcast and corporate DVDs, film and video communications. The company was born out of growing requests for such services from clients of Mike’s electronic and data transmission consultancy MK Data Services (est. 1992).

Since then, CMP has grown to feature four edit suites all of which will Edit in 4k/UHD and state-of-the art 4k camera and lighting equipment. The company is able to offer full script-to screen service, including animation and 3D.

Clients include Vodafone, Fox TV, GMTV, IBM, the NHS, and several other blue-chip companies. The company is rebranding under Video 4 Business, which more readily describes what’s in the tin.

Chris Dixon is a widely-experienced television producer / director / writer who has worked with all the major UK terrestrial broadcasters. He has been scriptwriter, producer and creative consultant on a wide range of internationally-renowned programmes including The Bill, Coronation Street, Ruth Rendell Mysteries, Emmerdale, City Hospital, and many other network and local shows.

As well as programme production, Chris is an acknowledged authority on broadcast media promotion & marketing. He was the on-air launch director at the creation of Channel Five, which won him several industry awards, and has successfully launched and re-branded TV stations in the UK, Ireland and The Netherlands. He has been a seminar presenter at international television conferences and symposiums.

Formerly in the music business, Chris built up extensive experience within the marketing and A&R departments of WEA and CBS Records (now Sony Music). He discovered The Thompson Twins, was instrumental in launching the careers of Meat Loaf and The Clash, and has worked with a diverse range of artists from Johnny Cash to Bruce Springsteen. He retains a love of music of all kinds.

A graduate of Manchester Business School, he is a qualified marketer and an award-winning copywriter.

Some interesting facts and figures

47% of our work is for short introductory videos - these are videos ranging from 10 - 30 seconds.

56% of the work we do is actually repeat business from clients who have worked with us previously.

Your website is 70% more likely to be on the front page of a Google Search with a video than without.

89% of our work is within the south of England but we do work further afield including as far away as Brazil.

We record over 879 hours of video per year for our clients.